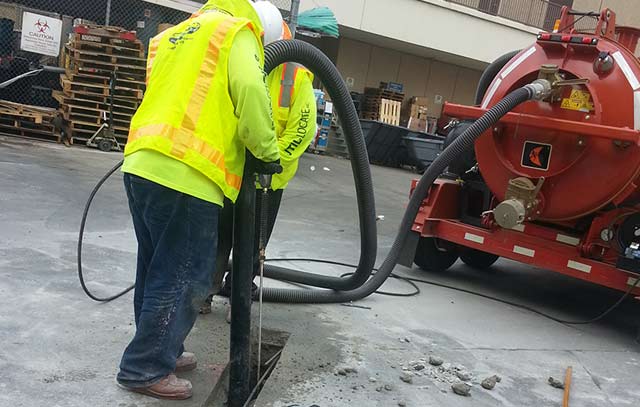 Many people don’t realize it, but San Diego is one of the largest cities in the United States. Ranked eighth in size by population, San Diego is the second-largest city in California and home to a variety of businesses, historical landmarks, a famous zoo and wild animal park, military installations and universities like San Diego State and the University of San Diego.

San Diego is located scarcely an hour’s drive from the Los Angeles suburbs and a few minutes from the U.S.-Mexico border. It is one of the most popular tourist destinations in North America. This beautiful city is also home to several cruise lines, some of which carry vacationers to Alaska and Central America.  More than three million people make greater metropolitan San Diego their home.

The city’s most famous event is the annual San Diego Comic-Con, which has served as the model for entertainment conventions worldwide since its founding in 1970. Film, television, gaming, and comic book fans from all over the world visit the California coast every summer to participate in various events and panels.

San Diego is also home to one of the primary deepwater ports on the west coast where the majority of the U.S. Navy Pacific Fleet is based. Several of the world’s famous and most crowded beaches are in or near San Diego, including Pacific Beach, Mission Beach, and La Jolla Shores. One need only to visit a few of these locations to get a sense of the size and grandeur of this world-famous beach city.

San Diego is positively packed with businesses, making it a prime location for home construction and development. There are so many competing demographics that it can be difficult for some companies to expand, build new locations, and grow. The same is true for residential developers.

What residential and commercial developers need is reliable and accurate information on where to find underground utility lines. Without precise information, construction can create hazards for both the crews and the surrounding neighborhoods. Among the kinds of lines to look out for are:

We have special detection equipment and access to sophisticated institutional knowledge and advanced techniques. These make locating possible underground hazards and expensive obstacles much easier .

Once a precise map has been prepared, it becomes far less risky to put together building plans and seek approvals. Some of the detection technologies we utilize for potholing utilities in San Diego are:

If you are planning real estate development, you need the services of an experienced utility line location company. This is not something you should do yourself as many costly mistakes can be made that result in injury.

Let the experts guide you to a workable solution for yourself, your clients, the neighborhood, and the city of San Diego. Put our services to work and let us show you what we can do.